Your 2023 improvement center located in Meyerland

Try a free Shotokan martial arts class on us!

Shotokan karate classes for all of Houston 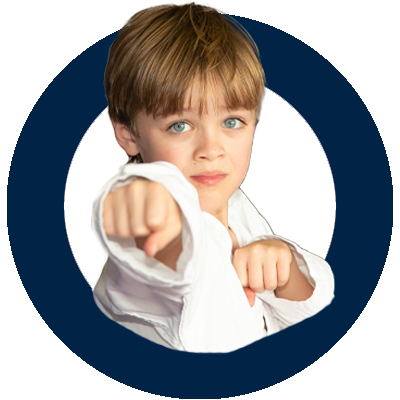 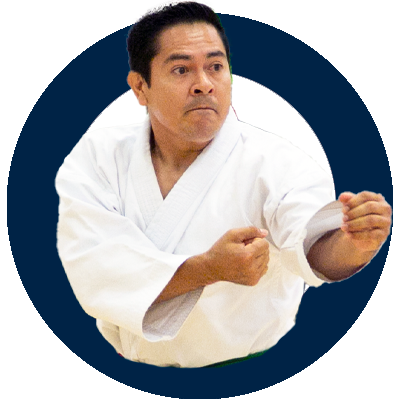 At our Meyerland karate dojo, we offer both children and adult men/women martial arts classes. We start at all ability levels, from beginner to karatekas participating in tournaments, and help you learn karate and fitness.

He’s been practicing martial arts for more than 25 years, with nearly 20 years of instructional experience.

Sensei Alex is a certified personal trainer and confirmed instructional master of Karate. He has a degree in physical education from the University of Paris in France and also holds certifications from a number of US institutions.

Sensei Alex encourages his Olympic Karate and Sports Center Houston students to travel outside of Meyerland in southwest Houston to tournaments held around the Bayou City and Texas. Don’t worry, these Houston karate competitions are not like the All Valley tournament in Netflix’s hit Cobra Kai! Students get a chance to demonstrate their kata or sparring outside of the dojo and even win medals!

Olympic Karate and Sport Center is located in southwest Houston’s Meyerland neighborhood at the east end of the historic Maplewood Mall. We are on the Pontiac Drive side of the the shopping center. If you go to Hillcroft Avenue, you’ve gone too far! 5625 Beechnut St, Houston, TX 77096

We offer various payment and contract options for our Houston karate classes.

What we need from our karate students is the desire to be there and take instruction.

Shotokan is a style of karate taken from Japanese martial arts. READ MORE 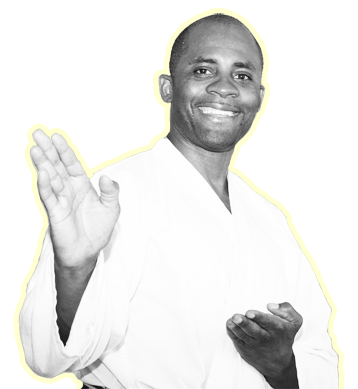 Olympic Karate and Sport offers an amazing after school program for ages 5 to 12 in southwest Houston near Meyerland, Bellaire, Westbury and Maplewood.

I have been training here for 9 months. I was specially looking for a school to learn WKF style Sparring.

By far the best dojo here in Texas, Sensei Alex has pushed me beyond my limits to become the best Karate fighter I have ever been, inside the dojo and out.

Sensei Alex is a fantastic instructor and patient with the kids. My son has a lot of respect for him and loves coming to class.

Alex’s teaching style is very mature. By that I mean his style does not involve shaming or unreasonable expectations but rather calm and persistent coaching in the pursuit of improving Kihon and Kata.